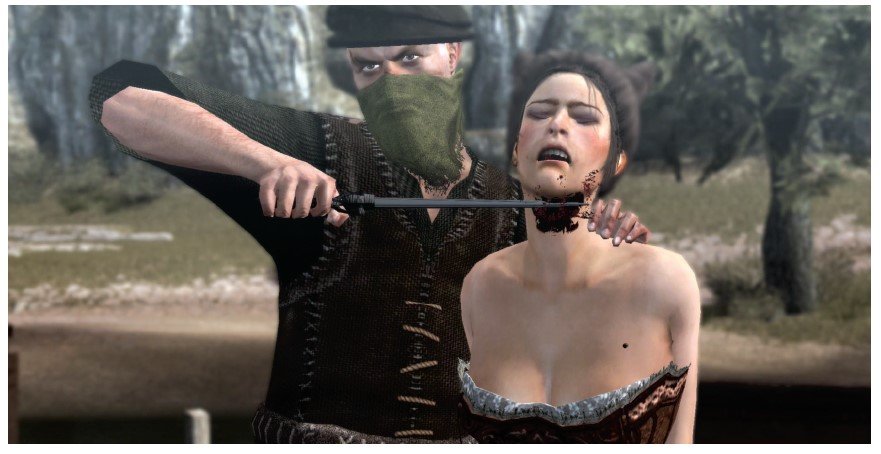 I’m not sure why it is so controversial when a group such as the American Psychological Association confirms that there is a link between violent media and aggression, as they did last week. Can you doubt that there is a link, some sort of link, when a man stages an attack similar to a movie scene, in a movie theater playing that violent movie?

There is already a general consensus among researchers that violent media can contribute to children acting aggressively, according to the Center on Media and Child Health at Boston Children’s Hospital.

The link between media violence and aggressive behaviors is largely due to the following:

Why are studies finding a link between violent video games and aggressive behavior so controversial? For several reasons, I’m guessing;

Media Literacy Now will never call for government censorship. But we will call for people to consider the consequences of the media that we produce.

I believe that the issue is not just the presence of violence in the media, but the messages around the violence. Violent media often tell a story, especially to boys, about solving problems through violence, and proving one’s masculinity through violence.

Along those lines, the Center for Media Literacy says many people are asking the wrong question. Not, “does playing violent video games lead directly to individuals taking violent action in the real world,” but rather,

What is the long term impact on our national psyche when millions of children, in their formative years, grow up decade after decade bombarded with very powerful visual and verbal messages demonstrating violence as the preferred way to solve problems and normalizing fear and violence as ‘the way things are?’


The new APA policy based on the research calls for a lot more study of particular aspects of violent video games and behavior, such as the persistence of negative outcomes over time, and the effects as associated with age, or with boys vs. girls. That’s a good idea to help us find the answers to CML’s question.

The APA, in a new resolution based on the recent research, calls for research into the role of media literacy in mediating negative effects associated with violent video game use.

CMCH already recommends media literacy to parents as a solution.

So you don’t necessarily have to put down your controller, you may just have to think about what you are doing a little bit more. Yes, that’s the scariest idea of all.