Anatomy of a Media Literacy Project: #3 A Busy Week or Two

Note: Part 3 of a series.
#1 Beginning
#2 Getting the Band Together
#4 Parent Surveys
#5 Editorial Choices 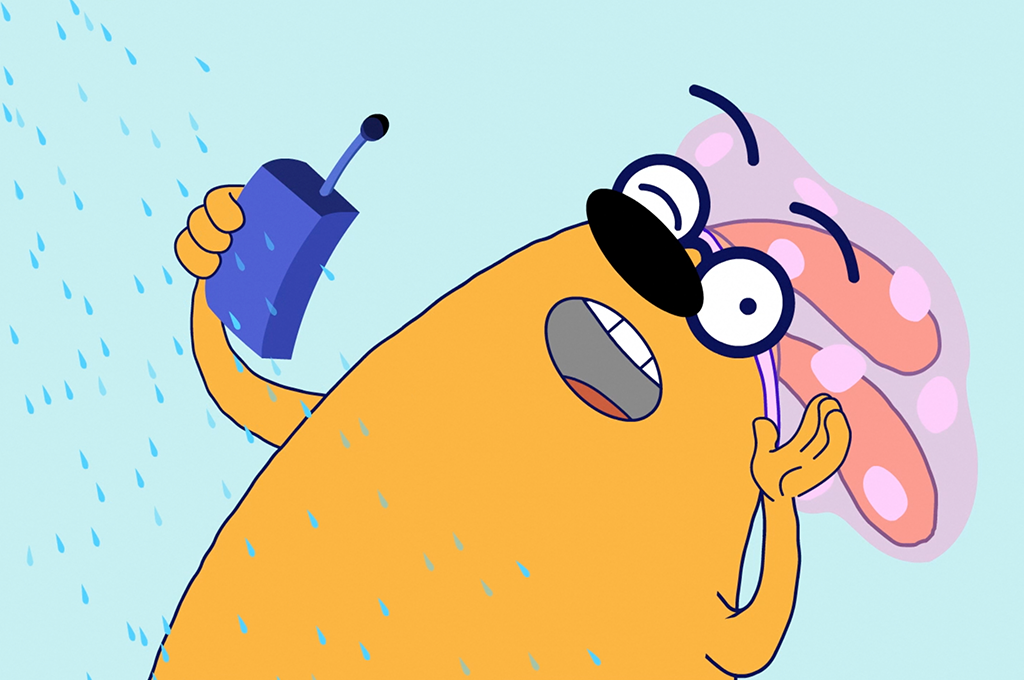 So if you’ll excuse the switch of formats to the lazy writer’s friend, a random stream of consciousness, here are some reflections on media and a few notes on what I’ve been juggling as I try to move our new media literacy project forward this week. If this were the “Previously On” section of a TV show it would note that, “In previous ramblings here, Bill has mentioned he’s pulling together a new broadband series for kids. It features an animated dog, Ruff Ruffman as a Humble Media Genius…”

I recently interviewed a group of 5th graders from a wealthy suburb and a group of 7th graders from a less well-off neighborhood of Boston about their technology use. This is true for both groups: if you want to see any group of kids shoot their hands in the air, ask them whose parents are preoccupied by their own devices. And as it happens, you get the same result if you ask, “Who has their own mobile device?” We’re a connected bunch.

In both groups, kids admitted to taking down photos they’ve posted if they didn’t have enough likes. Doug Rushkoff tackled this topic in a recent Frontline for WGBH, but his interviews were with older teens. I wasn’t expecting 10-year olds to be exhibiting the same self-conscious behavior. But likes are a currency and no one wants to see their currency devalued.

One 13-year old told me she had over 1,000 followers on Instagram and had 500 pending friend requests. I naturally assumed these would be creepy men and web-cr