Black History Month & Valentine’s Day intersect for some of us 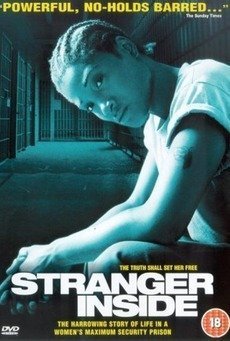 The first time I saw women of color having sex in a film was in 2001 and I was the ripe age of 11. I walked in on that particular scene playing on cable while visiting family for the summer. The movie was called “Stranger Inside” by Cheryl Dunye, a Black lesbian independent filmmaker well-known for her significant contributions to LGBTQ characters of color in her work with other films like “Watermelon Woman” and “The Owls.”

“Stranger Inside” proved to be a beautiful work of art as I came to learn after re-watching it for more clarity, context and pure curiosity years later. The story unfolds as a Black woman, Treasure, is transferred from a juvenile detention center to a women’s prison where her mother had been serving time since Treasure was a child. Chaos ensues when “prison politics” and secrets are revealed leaving Treasure to make a life or death decision. The first time I had seen pieces of that scene, I was so embarrassed and worried that if my family members caught me staring at the TV too long then I’d be “outted” and everyone would know that I liked girls, so I pretended to look away and eventually left the room. It was very awkward, but also very important as being one of the earliest memories I have of experiencing W.E.B. Dubois’s double consciousness* as it relates to being gay and seeing oneself through the eyes of heterosexuals/heteronormative culture.

At 11, I was still a few years away from coming out to myself with a brand-new term I had learned, then researched on the internet: Lesbian. Among all the definitions I had found that one fit the most, but it would still take months later for me to gain the courage to tell my friends who were closest to me at the time. Somewhere in between that film and me starting to navigate my way on this everlasting coming out journey (because coming out is not just a onetime deal, especially for women who are feminine in appearance like myself), I began looking to the media for depictions of what “my type of love” could look like. Since there were loving couples like Claire & Cliff on The Cosby Show, Gina & Martin on Martin and Jay & Michael on My Wife & Kids, then where were the loving couples that looked like me? For heterosexual, cisgender people, there is no shortage of points of reference when it comes to love, relationships or sexuality. For heterosexual, cisgender people of color, those odds become lower, but not non-existent. For me and others in queer women of color communities, the likelihood of seeing us in love, in relationships, or unapologetic in our sexuality and sexual orientation…well let’s just say the chances are even slimmer. 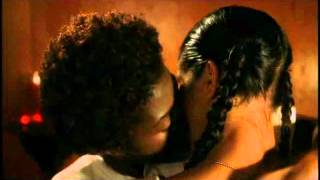 Still from “Stranger Inside”

Marginalized groups like queer people of color, differently-abled folks, transgender/gender- varying individuals and so many more receive media messages everyday that we are invisible or are so irrelevant that continuous and healthy representation is not a priority. No representation is a media message in itself. It says that the dominant culture or people in power are the only ones able to shape and perpetuate ideas of who belongs in front of the camera, even though those ideas exclude and sometimes are even detrimental to large segments of society via silencing and invisibility.

So in honor of Valentine’s Day and Black History Month, take a few moments to put on your Media Literacy lens and ask yourself when you see commercials, digital or print ads or appropriately timed V-day reruns or episodes: Who is being represented? What kinds of couples are being represented? Why isn’t the status quo being challenged if there are clearly other loving couples who want to see people like themselves represented too? 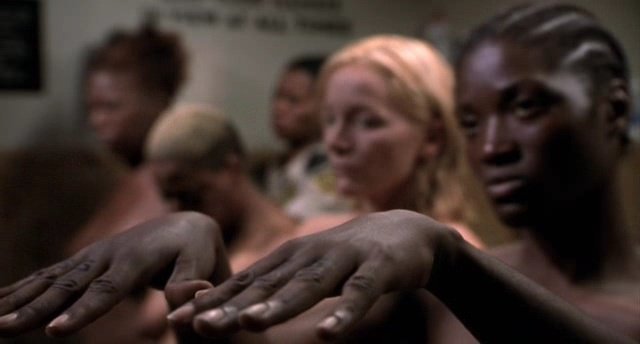 *”A world which yields him no true self-consciousness, but only lets him see himself through the revelation of the other world. It is a peculiar sensation, this double-consciousness, this sense of always looking at one’s self through the eyes of others, of measuring one’s soul by the tape of a world that looks on in amused contempt and pity. One ever feels his two-ness,–an American, a Negro; two warring souls, two thoughts, two unreconciled strivings; two warring ideals in one dark body, whose dogged strength alone keeps it from being torn asunder.” –W.E.B. Dubois