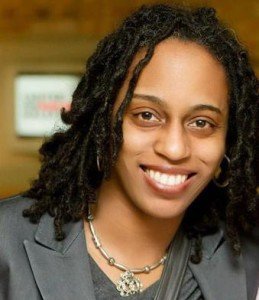 Whether you watched the Academy Awards or not, we all waited with bated breath to see comedian Chris Rock host and address the #OscarsSoWhite controversy over the award show’s lack of people of color from its nominations to committee composition. While some mainstream media lauded Rock’s hosting as a success, black publications charged Rock with issuing shallow criticisms that scapegoated people of color to pander to the predominately white audience. Perhaps Rock’s greatest failure was in not using the platform to directly engage with the audience and academy itself, without humor. Had he taken a page from the Frederick Douglass textbook, the only casualties of his monologue would have been those most deserving of it.

In “What to the Slave is the Fourth of July,” Frederick Douglass points out the hypocrisy of Americans celebrating their independence from British rule while still engaging in chattel slavery. While post-racial proponents immediately decry how long ago slavery was and punctuate it with “black president,” the most recent evidence of racial disparity in the realm of American pomp and circumstance lies in the latest of the history of all-white Oscar nominations. At this point, I have to wonder what to the black actor is the Academy Award? Specifically, to those who will surely be called to participate in the pageantry while being omitted from reward ranks, I enjoin them to consider Douglass’ words to his all-white audience: “Fellow-citizens, pardon me, allow me to ask, why am I called upon to speak here today? What have I, or those I represent, to do with your national independence? Are the great principles of political freedom and of natural justice, embodied in that Declaration of Independence, extended to us?”

The complete denial of black excellence by the Academy but total willingness to use black actors for optics-only purposes reeks of the same hypocrisy Douglass attacked in his speech. “To drag a man in fetters into the grand illuminated temple of libert 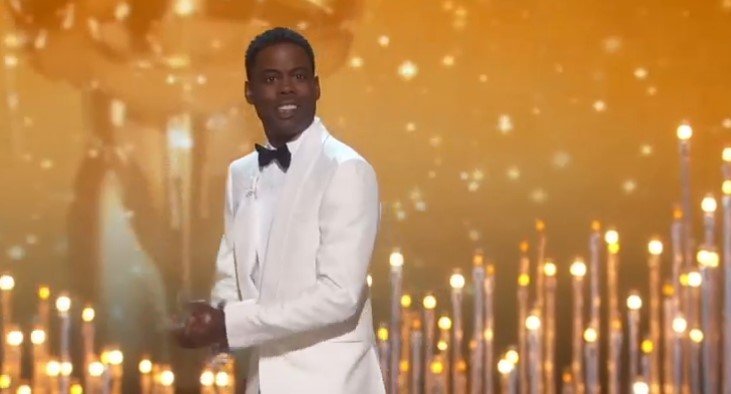 y, and call upon him to join you in joyous anthems, were inhuman mockery and sacrilegious irony. Do you mean, citizens, to mock me, by asking me to speak today?” By this token, if our black actors will not be recognized by the Academy, then they should refuse participation in its pageantry. I urge them to revolt on their stage, ignore the teleprompter script, and channel Douglass’ words in asserting, “your celebration is a sham; your boasted liberty, an unholy license; your national greatness, swelling vanity; your sounds of rejoicing are empty and heartless…”

And if they worry about it affecting their career, then I must ask again, What to the Black Actor is the Academy Award – the pinnacle achievement of their career which does not recognize them? Black actors have about as much citizenship in the Academy as slaves had in the new America.

This call to action is not just on black actors. It is a call for all who have acknowledged, written, protested, and argued the lack of diversity in Hollywood. It is for those who boycotted whitewashed films like Exodus; and lauded more diverse ones like The Force Awakens. It is for white allies in Hollywood to also make public statements at the ceremony. If Ving Rhames can give his Golden Globe to a very confused Jack Lemon because he felt Lemon deserved it, then surely a ceremonial Oscar can be bestowed from a white “shoo-in” to a black “not in.” This is an award that can mean nothing if it only ranks Damons among DiCaprios; and Cates among Kates.

Rock could have very well rocked the Academy, had he only realized how his position of host perpetuated the very issue that he reduced to fodder for his monologue. In the words of Harriet Tubman, “I freed a thousand slaves. I could have freed a thousand more, if only they knew they were slaves.”

About the Author: Shelly Conner

M. Shelly Conner, Ph. D., is a writer, scholar, and founder and executive director of Quare Square Collective, an artists’ collective that seeks to support LGBTQ artists of color in the Midwest. She has written for The Feminist Wire, Black Girl Dangerous, xoJane and The Frisky. Learn more at mshellyconner.com.
See more posts by Shelly Conner.
MLN2016-11-29T16:59:57-05:00March 8th, 2016|Stories|Comments Off on Chris Rock’s Biggest Oscar Failure