Like most economics teachers, I presented the consumer world to students as a place they would be a part of in the future, a place filled with rational decision-making based on price and quality. Even if I saw my students discussing shopping sprees based on ads, I still considered consumerism a theoretical exercise for most of my kids. 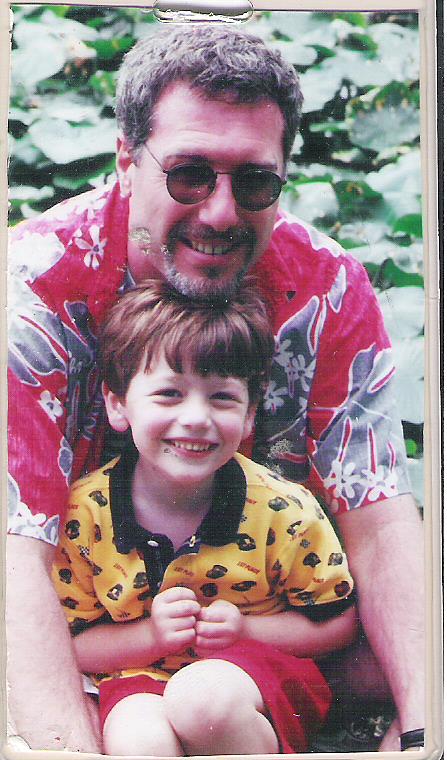 That changed when I had an encounter with my own then 6-year-old son, Ben. He was watching a show called “movie surfers,” wherein a cast of children on a certain mousey cable channel “reviewed” movies made by the cable channel’s parent company and only gave effusively positive feedback. I had heard their latest movie was terrible, but the young reviewers raved, and so my son said, “Dad, we’ve GOT to go see it!” Being the wise economics teacher who wanted his child to understand that these supposedly earnest children were shills for a corporation bent on taking his future college funds, I asked, “Ben, do you think these kids are telling the truth?” Ben thought for a moment, then teared up in world-crashing panic as he said, “But why would other kids not tell the truth? Are they lying to me?” I learned then: 1. It’s not a fair fight, and 2. Don’t question your child’s favorite TV shows.

Since then, I have been dedicated to teaching and being an advocate for media literacy. The simplest definition of media literacy, for me, is empowering young people to distinguish information from persuasion, but in a deeper way media literacy is about explaining to young people the rules of the game they don’t even know they are playing, against adult professionals who are influencing not just student consumer choices, but their formative values and perspectives. Waiting till students are in college to teach about media is like worrying about a tree’s sunlight after it has taken root and started to grow in a direction; the course may have already been set.

I have written articles throughout my twenty-plus teaching career, but I am pleased to have published, this year, a three-book series for teachers regarding presenting media literacy to elementary, middle, and high school students.  The books are built around hands-on, real-world-based explorations by students into the fundamentals of behavioral economics (how we are “nudged” towards making certain choices, to borrow from economics Nobel Laureate Richard Thaler), and how media is used as the tool for such nudging. Elementary students are set out as detectives looking for clues, middle school students see how values are instilled, and high school students study the more complicated art of rhetoric and persuasion, even delving into media literacy issues regarding news (fake or not), politics, and public policy.