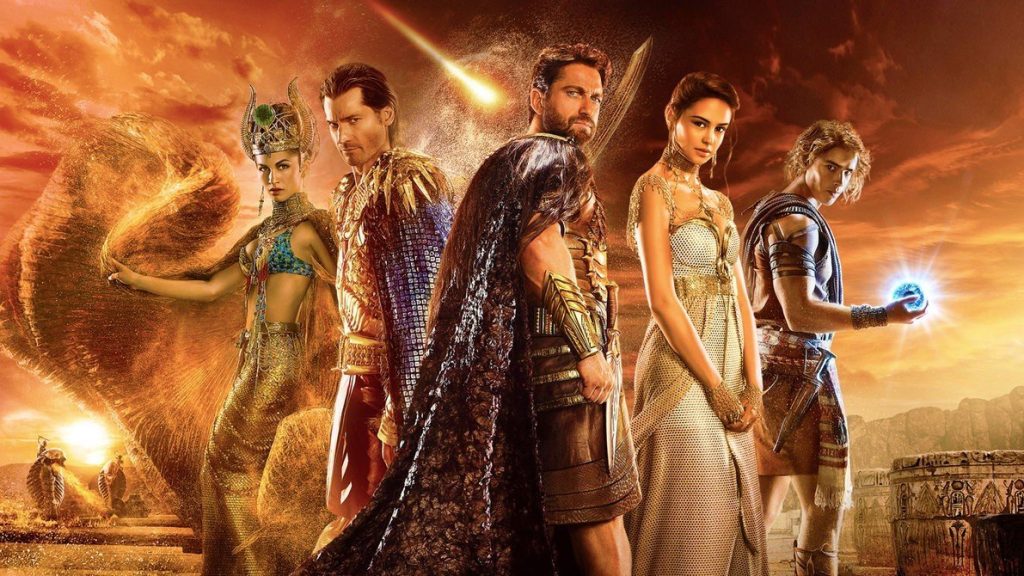 The first box-office bomb of 2016 was declared in the twilight days of February. Surprising no one it seems, except the Hollywood executives, Lionsgate’s Gods of Egypt performed well below expectations. According to Hollywood Reporter, Gods of Egypt earned a paltry $14.1 million its opening weekend, roughly ten percent of its reported $140 million production budget.

Professional film critics and casual bloggers alike are raking Gods of Egypt across the coals in what is being condemned as a gross “misappropriation of Egyptian culture” (Schwartz, 2016). The film holds a 12 percent on Rotten Tomatoes, with an audience approval score of under 50 percent. Gods of Egypt made international headlines when the first trailer dropped in 2015. Many took to social media to protest the film’s lack of ethnic and racial diversity for a movie set in Ancient Egypt, with prominent white actors portraying Egyptian Gods. The backlash to the trailer prompted both Lionsgate and Gods of Egypt Director Alex Proyas, to make official apologies. According to Forbes, Lionsgate released this official statement in November 2015:

”We recognize that it is our responsibility to help ensure that casting decisions reflect the diversity and culture of the time periods portrayed. In this instance we failed to live up to our own standards of sensitivity and diversity, for which we sincerely apologize. ​​” (Mendelson, 2015)

Not only does the film Gods of Egypt contribute to a legacy of whitewashing, it also contributes negatively to the public’s schema of Ancient Egypt. Media influences public perception, and as a scholar of ancient antiquity, I can see how Hollywood’s consistent whitewashing and continued re-imagining of an ancient North African civilization has impacted and biased academia.

Archaeology is in a technology renaissance. The last decade has given scientists new tools and methodologies to study the physical remains of ancient populations with greater accuracy, greater depth. Yet, the faces of Ancient Egypt presented to the public remain light-skinned. 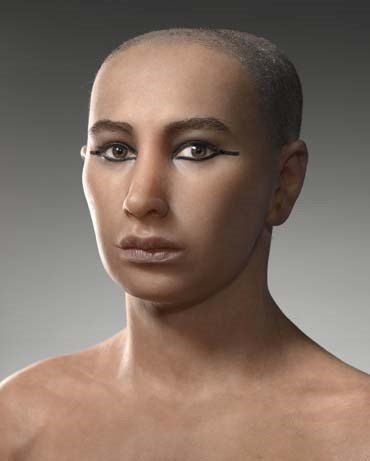 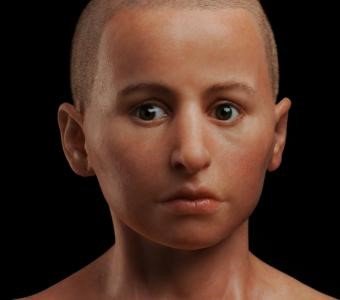 Egypt is and always was a diverse place, but there is a disparity between the ancient art (sarcophagi, paintings, carvings, statues, etc.) created in Ancient Egypt depicting Ancient Egyptians and the modern interpretations and recreations presented to the public. 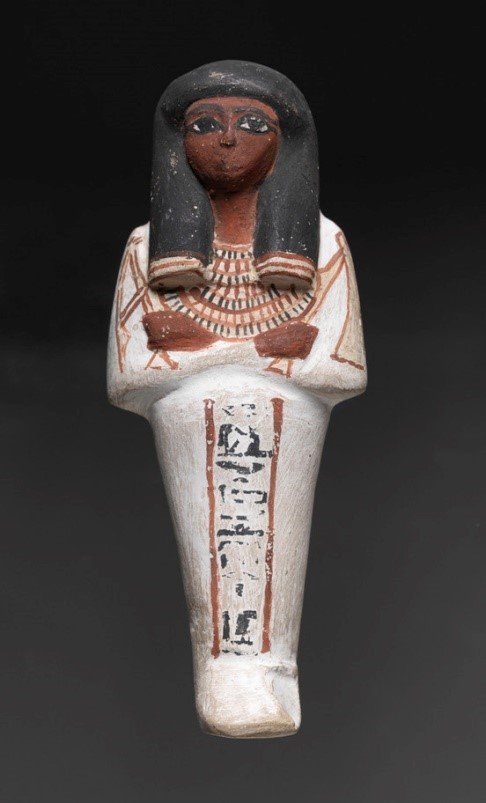 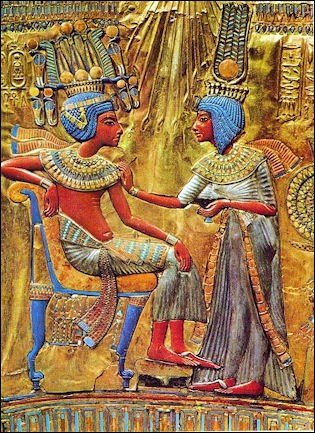 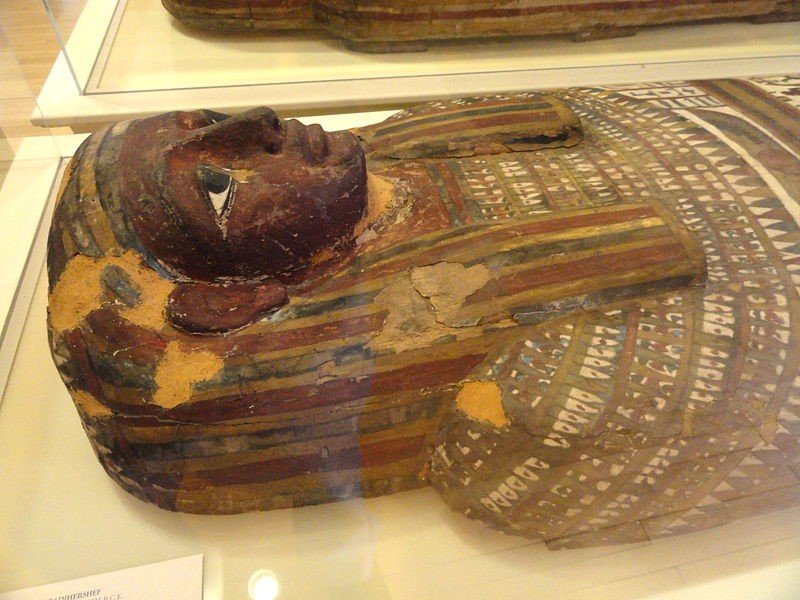 There is science and measurement that goes into facial reconstruction, but also artistic liberty,which can be subject to contemporary bias. 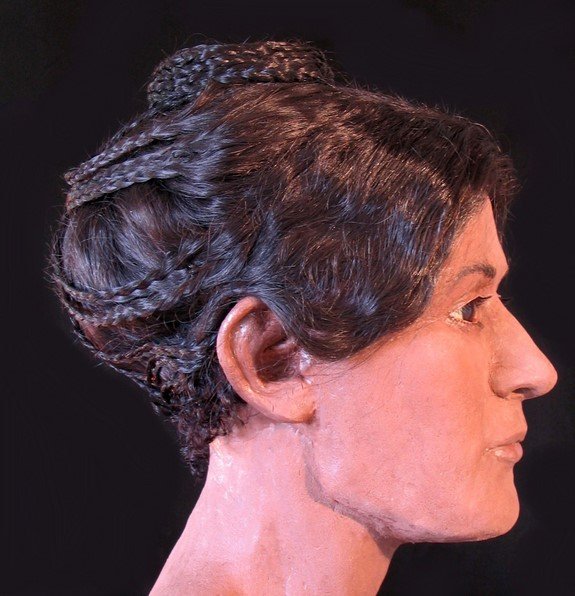 Bias that is shaped by the media. Especially considering many facial reconstructions are done on historic celebrity persons, this is troubling. 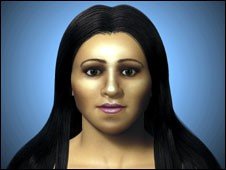 This is why Gods of Egypt is important to me beyond the scope of Hollywood entertainment, and why this box office bomb gives me hope. The harsh public outcry and social media protests directly predicted Gods of Egypt’s failure at the box office. If Hollywood casting grows more diverse and changes, so too can society’s perceptions of antiquity.

Addendum: Funerary art was not meant to literally represent the deceased in Ancient Egyptian culture. The imagery was stylized and often depicted idealized representations of the departed. Still, there is a large discrepancy in the features and outward appearance of ancient art and contemporary reconstructions of ancient persons, with the latter often under-representing darker skinned individuals.

The Guardian (Article capturing some of the online outcry Nov 2015): http://www.theguardian.com/film/2015/nov/13/gods-of-egypt-posters-anger-whitewashed-cast-twitter-exodus

Forbes.com (Article with Lionsgate official statement addressing the public outcry in lack of diversity in 2015): http://www.forbes.com/sites/scottmendelson/2015/11/27/exclusive-lionsgate-responds-to-gods-of-egypt-whitewashing-controversy/#359654031f4e 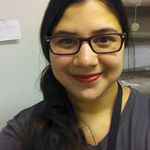 About the Author: Kassie Bradshaw Kmitch