How I found my way to Media Literacy

It all started with the personal mission statement I devised somewhere between sophomore and junior year of college: “I want to change the way women of color are portrayed in the media!”

Growing up with (cable) television as my part-time babysitter like most of the other kids I knew, MTV videos became one of the only things I looked forward to watching outside of cartoons when I was in the house. I remember visiting my upstairs neighbor’s house every single day at the same exact time one summer to watch the “Barbie Girl” video by Aqua. Those were the days when childhood ignorance was the sweetest bliss I have ever tasted. Not knowing what any of it meant but dancing along carefree anyway is basically the idea of not being media literate in a nutshell at a time when it would have served me well to understand that not everything on TV was real or good for me. No one told me that referring to women as plastic toys or sex objects for the pleasure of males was bad or let alone any of the other problematic lyrics or imagery involved.

Similarly, growing up on pop, hip hop and R&B music also informed and distorted my understanding of life, relationships and identity. I never thought to consider 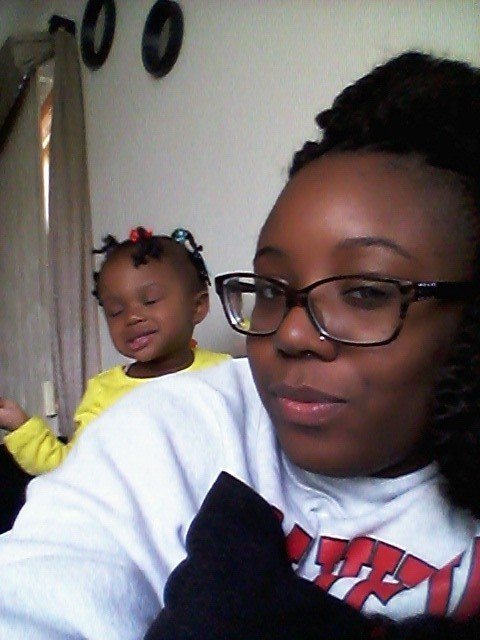 the content or context of any of the media I was consuming or how it influenced the world around me in my youth, yet those were the moments I was the most susceptible to those messages and had been seeing it play out every day in middle school.

For example, when 50 Cent came out with P.I.M.P. that’s all the boys in my 8th grade class would talk about: pimping girls/classmates, pimps up/hoes down, etc. One boy even got written up when our English teacher caught him referring to himself as a pimp on his work one day. Thankfully her response was as such because it’s one of the few times I remember those messages intercepted and discouraged. She also taught us about media advertising techniques, which was my first academic introduction into the World of Media Literacy.

Fast forward through my high school years to what I now can identify as being submerged in media references that perpetuate a materialist, imperialist, white supremacist, patriarchal society that serves to oppress us all in a variety of ways daily. A show like America’s Next Top Model which I tuned into every week was among the shows that many of my classmates watched and attempted to emulate in their own lives. The “picture perfect” models they understood to be the highest ideal of beauty, worth and value influenced their decisions to develop eating disorders in order to change their still-developing bodies or packing on gallons of make-up to mask their natural teenage acne-prone skin. Or even watching other young people in my grade idolize rappers and video vixens while learning from media messages that overt sexuality for purpose of male-gaze was the goal to aspire to for girls as the performers and boys as the audience. Needless to say the exchange of sex for attention or popularity became commonplace for many teens growing up in this media-saturated culture.

The older I got the more I noticed how the images of girls my age, particularly black girls, were neither positive nor healthy. Entering college, I had no idea that my journey would lead me to examining the ways in which advertisers in the media influence our daily lives—Media Literacy—but it had been a fairly natural evolution when it was time to determine what my values were and where my passion lay. So the moment I spoke of my mission on this earth with such power and deliberation as being, “I want to change the way women of color are portrayed in the media!” I knew I had found my calling.

When did it start for you?