How stereotypes are reinforced in advertising via patterns, historical context and cultural context; Part I 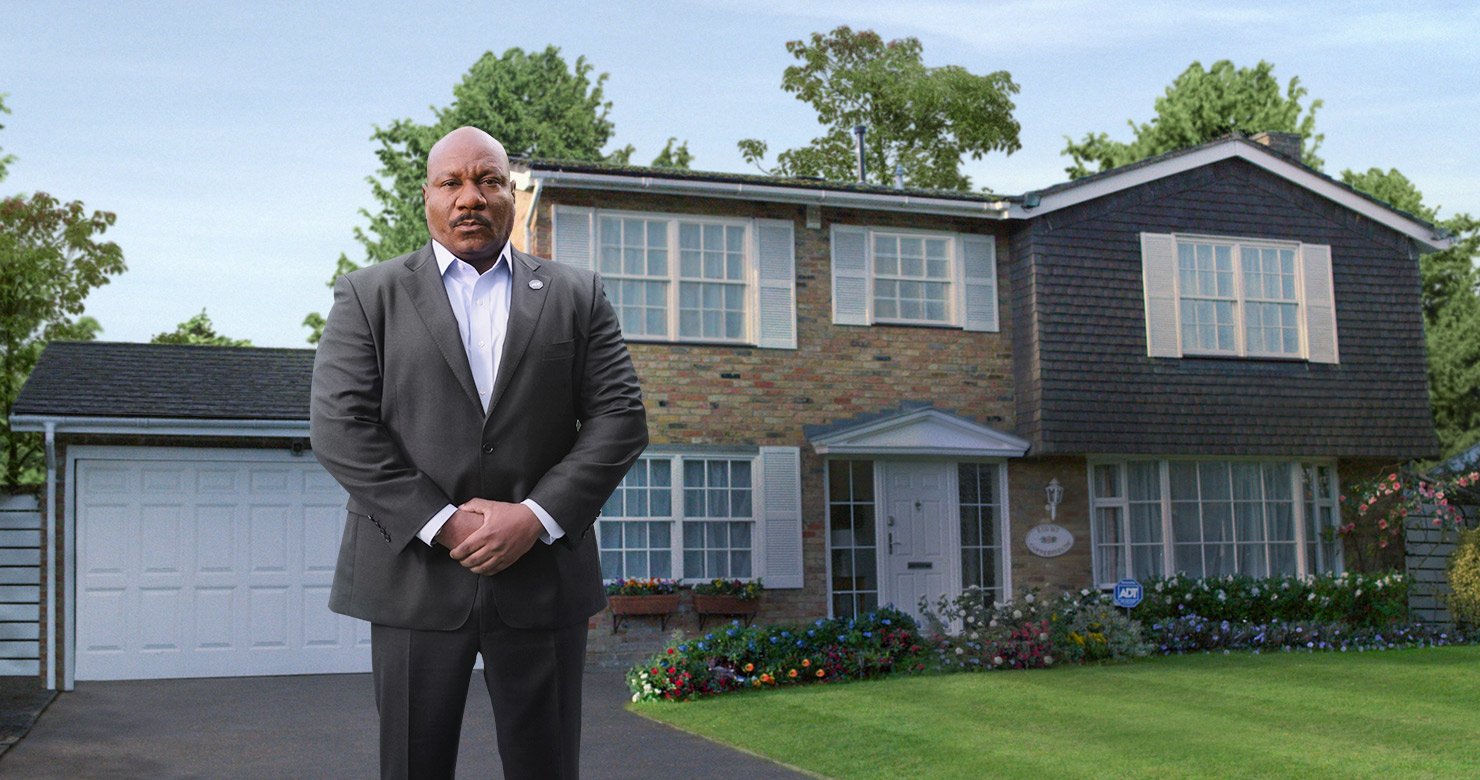 So, when thinking a bit more critically about the framing of this advertisement we might try to get to the bottom of this particular type-casting for this commercial using a bit of historical and cultural context.

Let’s start with some of the first interactions and introductions between Black men and the white community: Slavery. During Slavery, there were different ways enslaved-Africans were categorized based on their skills, stature and capabilities. Black men were seen as filling one of these categories: Buck (usually strong and assertive; sometimes young), Field Hand, House Slave (non-threatening enough to serve inside the Master’s home) or Skilled Worker (drivers, overseers, etc.).

Through the course of history we’ve seen the caricature usage of these various slave types in older mainstream entertainment and media such as the book Uncle Tom’s Cabin (the House Slave), and minstrel shows and later blaxploitation films such as Mandingo (the Buck).

We have current examples as well: Samuel L. Jackson’s character in Django Unchained is a House Slave who is dedicated to serving his master and keeping the hierarchy of white supremacy in order and, as an unruly Buck, Jamie Foxx as the protagonist.

Those controversial roles are a lot more recognizable these days as stereotypes, with a lot of folks paying closer attention to the media depictions of Black people. However, some still slip through the cracks.

What the ADT commercial does is create a hybrid of Buck and House Slave to personify the idea of security and protection. Using the stereotypes of Black men being big, scary non-humans to be feared, and kept out of suburbia, and then re-imagined instead to be of service in those same communities where he may not be welcome to reside.*see note

All the “intimidation” that comes with the presence of this big, brawny Black man is then only validated when in 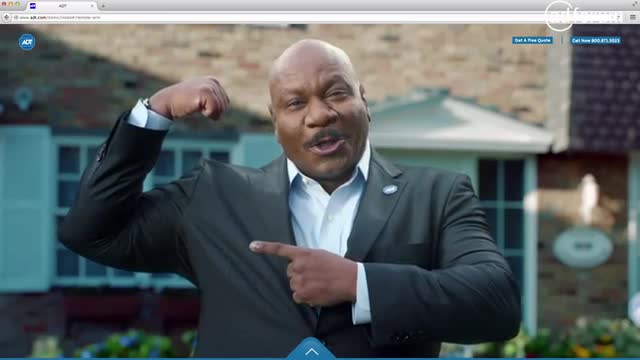 use by white supremacy to protect and serve the house.

So, although the representation of Black people on television and in movies has slowly been increasing in quantity, it’s imperative to think critically about quality (i.e. the roles they are being cast for, whether those roles are the same ones that reflect plantation politics, or whether we are fitting into the roles set for us and most recognized and validated by Hollywood’s parent – white supremacy).

*When mentioning the likelihood of Mr. Rhames not being welcome in the suburbs he is paid to protect, I cite as an example last year’s report of DeShawn Currie. Currie, a young Black man on his way home from school was stopped and pepper sprayed by cops on suspicion of burglarizing his own home. Police were called by a neighbor also living in the Raleigh, North Carolina suburb where 18-year-old Currie had recently moved with his white foster family. To both the neighbor and cops, this young man looked “out of place” in his own suburban neighborhood because he was Black AND didn’t seem to be serving that house so there was no reason he should have been in that neighborhood. He wasn’t wearing a work uniform or something to distinguish him as “there for service”; he simply existed and that was not okay as indicated by his encounter with cops. It does indeed raise questions in some folks’ minds as to who is welcomed in those neighborhoods where people of color might be asked to provide service.