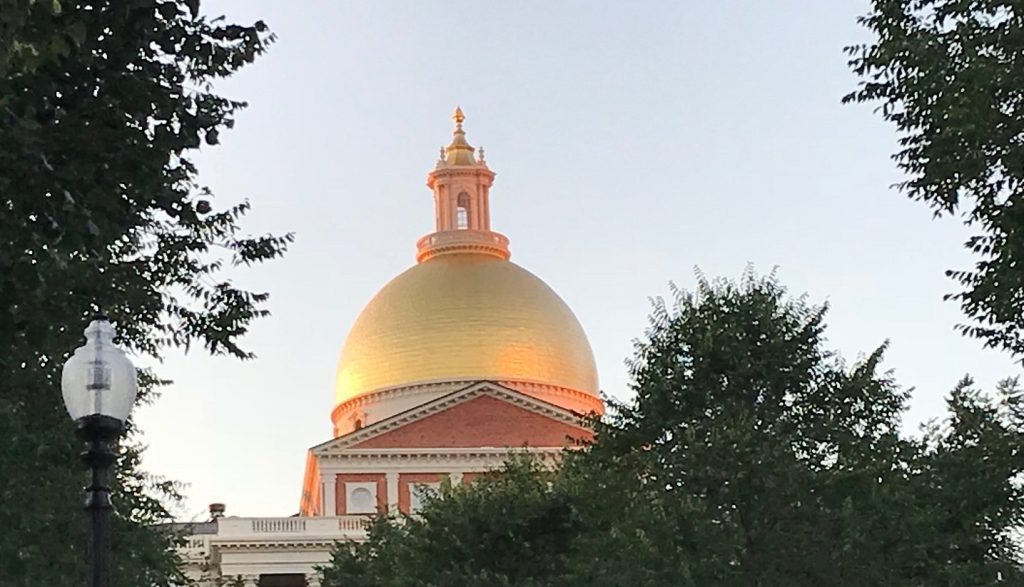 After years of effort by Media Literacy Now, legislators have sent a bill to Massachusetts Gov. Charlie Baker that affirms Media Literacy is essential “to prepare students morally and intellectually for the duties of citizenship.”

The Conference committee’s new draft of the Senate- and House-passed versions was approved unanimously in both houses on July 25.

With passage of this bill, S2631, the lawmakers of Massachusetts have elevated Media Literacy as a priority in public education and will ensure that students are learning to analyze and evaluate all types of media, and attaining an understanding of how that media shapes our beliefs, behaviors, attitudes, and values, both as individuals and as a society.

Recently, policymakers and the public across the country gained awareness that a large quantity of disinformation circulating on social media was potentially altering democratic processes. There has been a renewed interest in civics as well as Media Literacy in state houses as a result. With this bill, Massachusetts becomes the first state to connect civics and Media Literacy and make them mandatory in schools across the state.

With the frameworks in place and a permanent statutory requirement supporting implementation, students in Massachusetts will soon be building key skills for productive work, positive citizenship, and a healthy life.

We extend special thanks to Rep. Dave Rogers, sponsor of our model bill in the House. Rogers has been a strong advocate for Media Literacy since his arrival in the state House in 2013. We also thank US Rep. Katherine Clark who, as a state Senator, originally introduced our Media Literacy bill in Massachusetts in 2011.

We thank Sen. Eric Lesser and former Sen. Dan Wolf. Lesser was the sponsor of a Media Literacy bill on the Senate side – He took up the baton from Sen. Wolf, who co-sponsored our bill with Dave Rogers in the previous session.

We thank Sen. Michael Rush and Rep. Jeffrey Roy who sponsored related civics legislation that included Media Literacy and contributed to the critical mass of support.

We thank the chairwomen of the Joint Committee on Education, Rep. Alice Peisch and Sen. Sonia Chang-Diaz, who recognized the connection between civics education, Media Literacy, and democracy, and have included Media Literacy language in each of the three sessions that they moved civics legislation out of their committee, to reach final passage this year.