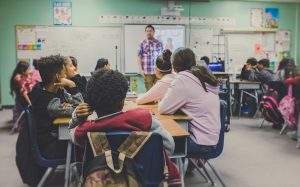 Photo by NeONBRAND on Unsplash

We are starting the session off strong with two new states pre-filing legislation to ensure all students are getting an opportunity to learn the media literacy skills they will need in the 21st century. Legislators in Missouri and South Carolina recognize the urgent need for young people to discern credible information as well as to use media tools safely. 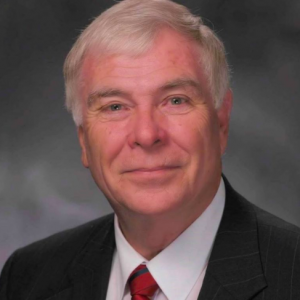 In Missouri Republican state Rep. Jim Murphy has sponsored our model bill, H.B. 1402. He told WDAF-TV, “We always hear the term ‘fake news’ thrown around, but oftentimes, the news isn’t fake, but rather half-news or incomplete. We can’t just jump to conclusions with the first bits of information; instead, we have to look at the facts with a discerning eye, and let the story develop before choosing sides and becoming divided on an issue.”

MLN Missouri chapter leader Julie Nils Smith, an instructor at Webster University, said “Rep Murphy recognizes that media literacy skills encompass much more than recognizing so-called fake news … these skills are about analyzing all media from movies to television to the music industry to apps. With our kids consuming hours of media daily, it’s important they have the skills to process all of this.”

“Not sure what the future holds for this bill, but it’s got people in Missouri talking about media literacy so that’s a good thing no matter what!” states Smith regarding the recent bill. 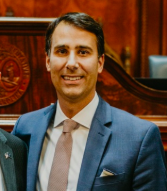 MLN South Carolina chapter leader and media literacy consultant Frank Baker, who worked with Rep. Rose to introduce the bill, emphasized the need for expanded media literacy education on a greater social and political level. “I can think of no better time than now, to prod our education decision makers and lawmakers to take concrete action to insure that every teacher and student receives strong media literacy and critical thinking instruction. Our democracy depends on it.”

Find more information here on the legislative work MLN is doing in Missouri and South Carolina.