By Erin McNeill, founder and president

I’m excited to announce that Media Literacy Now is taking a major step forward to ensure all students will have an opportunity to acquire the media literacy skills they need to be good digital citizens in the information age. This year we’re rolling out a new model bill that puts Media Literacy and Digital Citizenship together on legislative desks around the country.

Media Literacy Now developed the model bill in partnership with Common Sense Kids Action, The National Association for Media Literacy Education and the Digital Citizenship Institute. We are seeking state legislative sponsors to introduce the bill state by state for the coming legislative session, beginning in many states in January. The bill is based on the successful Washington bill passed earlier this year through the leadership of Claire Beach, president of Action for Media Education, with guidance and resources from Media Literacy Now. (see Take Action page for bill text.)

What the legislation does 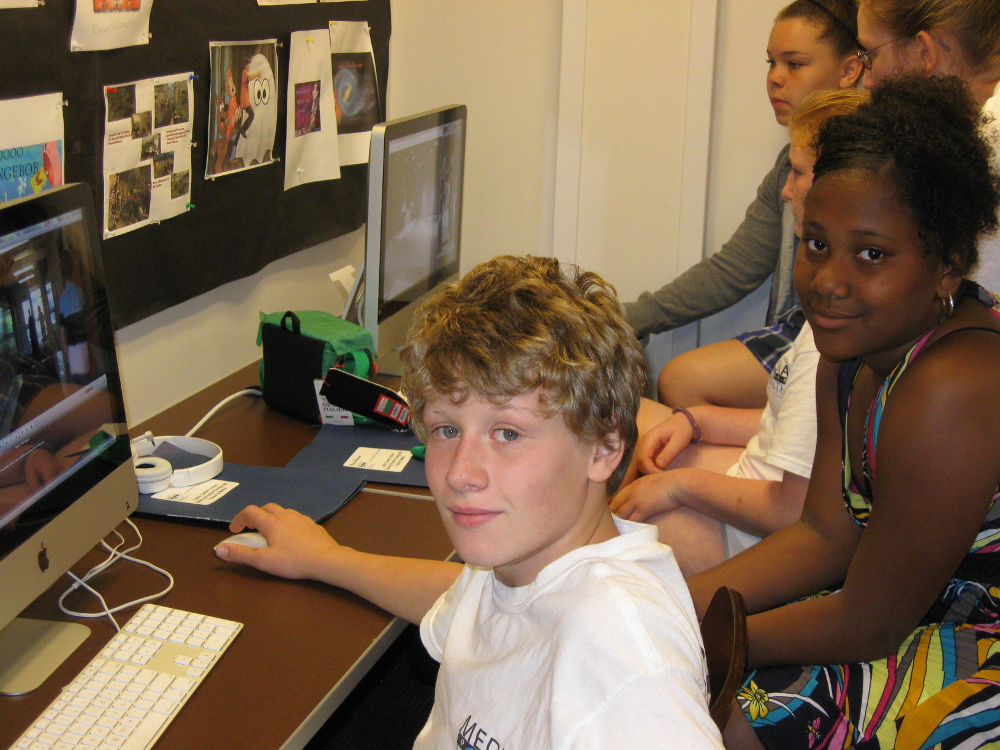 This legislation sets up a structure and process for a community dialogue on the challenges of education in the 21st century at a time of rapid change in technology and the media it delivers.

The bill requires the state to develop strategies and identify best practices and recommendations for implementing media literacy education in k-12 public schools that will lead to good digital citizenship. The bill requires state education departments to convene an advisory committee that includes digital citizenship and media literacy experts, educators, administrators, librarians, and others members of the community including parents.

School districts would also be directed to review annually their policies and procedures on media literacy and digital citizenship education with students, parents, educators and experts in the community, using the state’s advisory committee guidance.

The language of the bill throughout reflects the view of Media Literacy Now that we must find comprehensive public policy solutions that address the root causes of problematic social media use by young people, in order to enhance the positive uses of these powerful tools.

We’ve also come to recognize that digital citizenship – a desirable outcome of media literacy education – is bringing a sense of urgency and clarity to a movement that would bring media literacy into the public policy discourse and into the classroom. As noted in the bill text, the concepts reinforce and build upon each other to encourage mindful consumption and creation of media messages. Ultimately, a comprehensive education in media literacy and digital citizenship invites young people to be deliberate contributors to their world, rather than passive receivers.

How we got here
Three years ago, after working in Massachusetts to pass media literacy legislation, I launched a national campaign to put media literacy on the public policy agenda, state by state. After several years working on this campaign at the Statehouse in Boston, I realized that we needed to get media literacy on the agenda in every state, because our cause is urgent. Also, I believed that if we put many minds on the job, we’d find a policy solution that would work. That’s just what has happened.

When Utah Rep. Keven Stratton introduced a bill, HB213, that initially focused on internet safety, EPIK Deliberate Digital advocated for a more positive and comprehensive digital citizenship approach. With support from Media Literacy Now, EPIK worked with Stratton and advocated with the Utah legislature to see the bill through to passage in early 2015. It was the first time that the term “digital citizenship” appeared in the statutes of any state.

Meanwhile, we had been working with Claire Beach, president of Seattle’s Action for Media Education (AME), for several years. At the end of 2015, the group was ready to move forward. Ms. Beach and her team presented state Sen. Marko Liias with several sample bills provided by Media Literacy Now from states around the country, including HB213. Liias recognized the potential resonance of digital citizenship among policy makers.

Ms. Beach, with advice and resources from Media Literacy Now, helped Sen. Liias develop legislation that sets up a mechanism for states to begin an overdue examination of media, technology and youth. The Washington bill moved quickly through the legislative process as a result of AME’s strong and persistent advocacy, supported by MLN. Gov. Jay Inslee signed this new act into law on March 29, 2016.

We are seeking champions in every state to advocate for this essential public policy. Go to the Take Action page or get in touch with me or your state chapter representative to find out what’s next.