Media Violence 15 Years Later: What Will It Take? 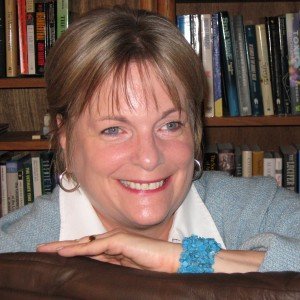 By Gloria DeGaetano, educator and author

The revised edition of my book, Stop Teaching Our Kids to Kill: A Call to Action Against TV, Movie, and Video Game Violence is now available. First released in 1999, the book is an effort with Lt. Col. Dave Grossman to “get the word out” about the potential damaging and dangerous effects of gratuitous screen violence while providing productive actions for our homes and communities that will make positive differences.

In 1999 we wanted parents, educators, law enforcement officers—anyone working with children and youth—to know without equivocation that media violence harms. We wanted to make people aware of how the prolific use of sensational violence in television, movies, and in video games affects kids’ attitudes and actions. We wanted to reveal the scientific research on the subject—so that the insidious pattern of denial and debate would stop once and for all. We wanted anyone who cares about kids to understand that media violence is a serious threat to them, and to the well-being of our society.

Now, in this 2014 edition, the goals are the same—but with much more urgency. 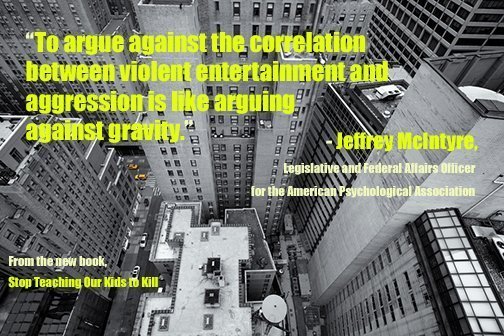 At the same time that the daily environment has become more saturated with media mayhem, additional scientific research studies reinforce what we have known for a long time: media violence plays a significant role in increasing aggression, fear, and desensitization to violence, while growing the abnormal appetite for more perverse types of violence. 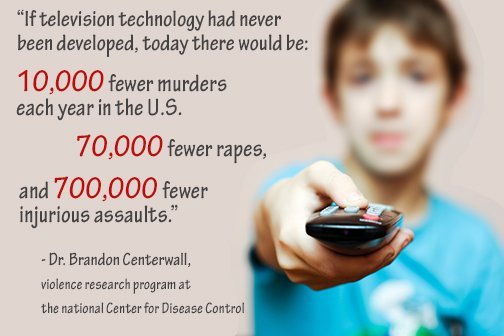 Concurrently, with everything else, school massacres continue, while bullying and cyberbullying demonstrate a commonplace culture of cruelty as primary indication of kids’ obsession with violent entertainment.

While no amount of wine or chocolate could bring me solace when writing this revision, I did find comfort in the one important positive thing that has evolved in the last 15 years.

Yes, we still have a long way to go in the U.S. We know that. And…yes, it can get depressing, sad, and frustrating to dwell on what hasn’t been accomplished.

But in those darker moments when we are tempted to ask: What will it take? Let’s remember the answer (or remind each other of it): It will take us—all of us—courageously working each and every day for our children’s, and our society’s, emotional and social health through media literacy.

About the Author: Gloria DeGaetano

Gloria DeGaetano, founder of the Parent Coaching Institute, has been a media literacy educator since 1987. She is the author of several books, including Parenting Well in a Media Age: Keeping Our Kids Human (Personhood Press, 2005) and the recently released (with Lt. Col. Dave Grossman), Stop Teaching Our Kids to Kill: A Call to Action Against TV, Movie, and Video Game Violence (Harmony Books/Random House), 2014.See more posts by Gloria.