School is out, and so are advertisers’ tired old tricks! 3 summer tips for parents 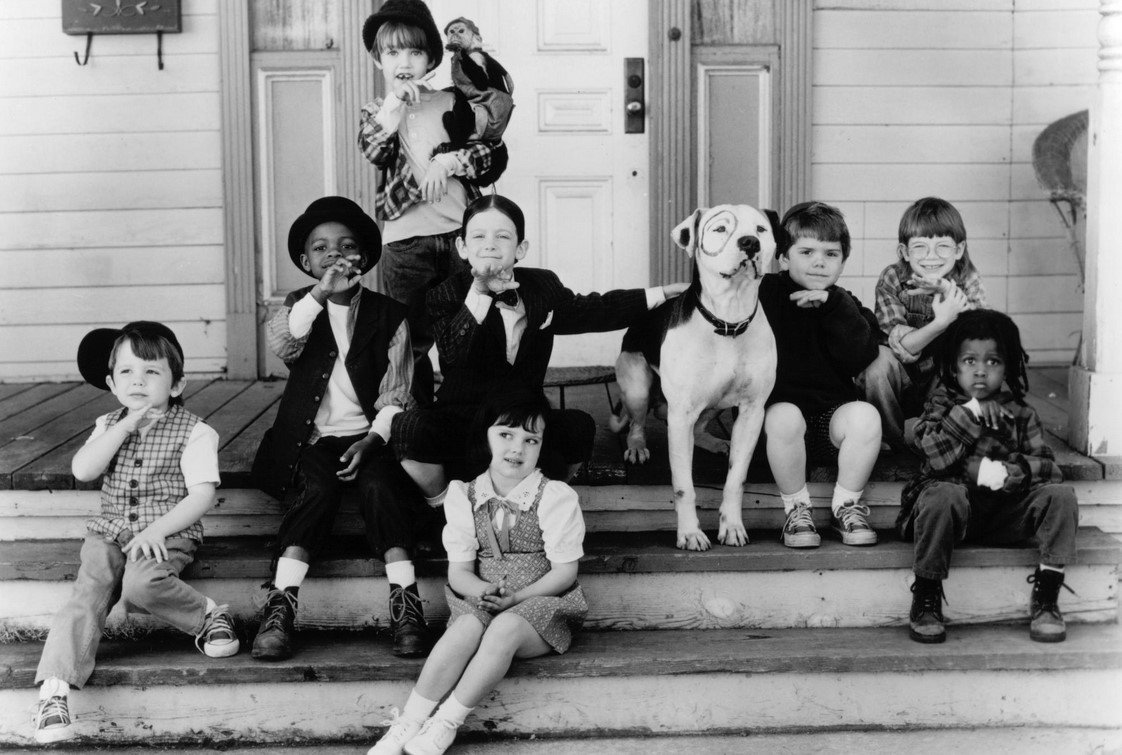 Still from “The Little Rascals,” 1994, based on a long-running series of films and TV programs starting in 1920s.

School is Out!!! Which unfortunately means some kids will be in front of the TV for hours on end, absorbing tons of advertisements and media messages with maybe not so much adult supervision. If you’ve ever seen the movies “Stand By Me” or “The Little Rascals,” then you may remember how we saw kids out on the pavement, or in the grasses of the playgrounds getting air and causing their own kind of mischief by learning through their own curiosities and creating their own experiences. These days kids are soaking up advertisements and television’s ideas of life and fun and freedom.

Media Smarts’ “Talking To Kids About Advertising” makes these suggestions for educating your kids on media effects to hopefully counteract what they are seeing in the media, with what they are learning from the caring and media literate adults in their lives:

1) Start Young
Teach them as early as you can, through repetition, that not everything they see on TV, in video games or on the radio is real or good. Kids are sometimes easily lured in and excited by violent, sexual imagery and bad words.

2) Explain how advertising works
There are quick and easy ways to break down advertising to kids so that they understand that they are being targeted and manipulated.

3) Point out the tricks of the trade
Show how advertisers use specific techniques to lure them in: using kid actors their own ages, bright colors, animals and the idea of “cool” things to appeal to them.

Make sure you also address the advertising for foods, especially fast food. For example, the Ronald McDonald crew was created just for them, and so was the high-calorie Happy Meal with the toy inside.

This talk – or even better several mini conversations – will result in kids who ask more questions and gain a healthy skepticism toward the things they are meant to just blindly absorb. Critical thinking skills will allow them to see and understand in a much better and broader way. Isn’t that what we all want for our future generations?