The Utter Disrespect of the Nina Simone Biopic 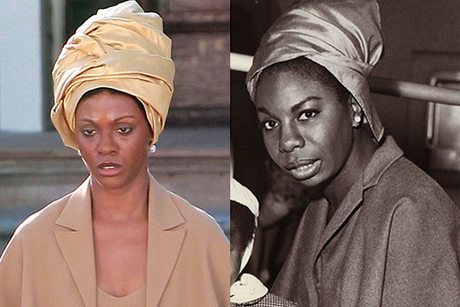 Nina Simone was the voice of a generation. Born Eunice Kathleen Waymon, Nina’s music carries her soulful countenance and her legacy. I am a huge fan of hers and often listen to her music to relax. The biopic about her life, “Nina,” is coming out this year. The trailer for the film was recently released to jeers and much deserved criticism. Seeing as how Nina is being presented, the reaction is more than understandable. Zoe Saldana is not the right person to portray the legendary jazz singer.

The film brings on many conversations, including discussions on colorism and blackface. Colorism is when there is discrimination based on skin tone. There are many dark skinned actresses that are more than qualified to play her. The names of actresses Viola Davis, Adepero Oduye, Danai Gurira, Uzo Adoba, and more have been pointed out as being more fit to play Nina Simone. Zoe Saldana is an actress of Puerto Rican and Dominican descent that doesn’t identify as a black woman. In the film, she is wearing darker makeup and even a prosthetic nose to play Nina.

The estate of Nina Simone has responded with distaste to Zoe’s tweet on Twitter, where the actress quoted Miss Simone. The response? “Cool story but please take Nina’s name out your mouth. For the rest of your life.” Fans have decried Zoe Saldana’s playing the singer and civil rights activist. The controversy of the casting has had many discussing what it means to have a light skin actress of color playing someone with classic Africanized features. There’s also many questioning the accuracy of Nina’s life since they have developed a storyline where the singer falls in love with a man who was known to be gay.

Nina’s identity centered around being a dark-skinned black woman and to do blackface is disrespectful to both Nina and her legacy. Miss Simone was known for celebrating her blackness. This film makes a mockery of her and her accomplishments as a proud black woman. Her daughter, Lisa Simone Kelly, who supports Zoe’s casting, explained to the New York Times how Nina’s appearance had affected her life: “We all have a story. My mother suffered. We can go all the way back to when she was a child and people told her her nose was too big, her skin was too dark, her lips were too wide. It’s very important the world acknowledges my mother was a classical musician whose dreams were not realized because of racism.” 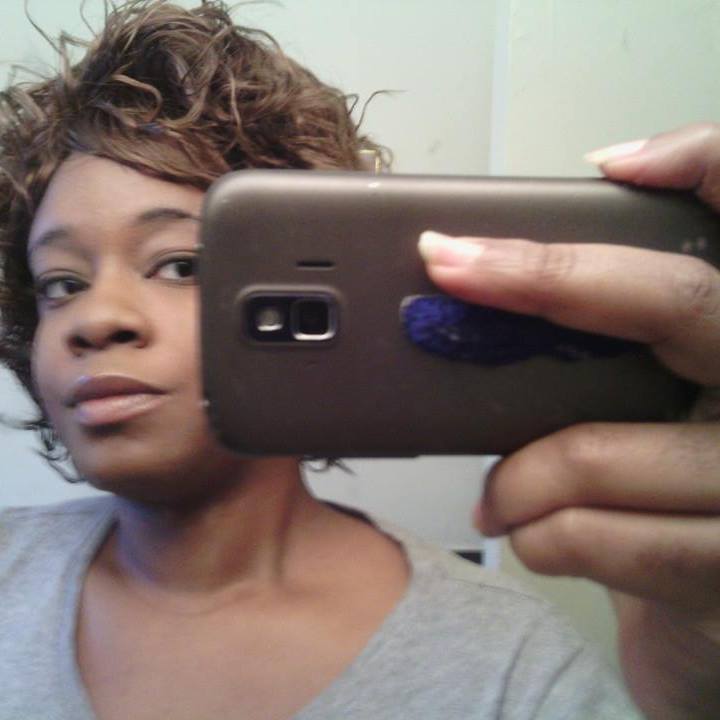 About the Author: Shevonda Chenelle

Shevonda Chenelle is a black writer, activist and mental health advocate from Louisville, KY. She is looking to become a spoken word artist and loves burlesque..
See more posts by Shevonda Chenelle.
MLN2016-11-29T16:59:57-05:00April 13th, 2016|Stories|Comments Off on The Utter Disrespect of the Nina Simone Biopic